Jan Tulley was elected to Macedonia Council in November 2013.  Ms. Tulley previously served Macedonia City Council for almost four full terms being elected for the first time in November 1995.   During Mrs. Tulley’s previous tenure she served as Council President, Finance Chair and has been Council’s representative to the Parks & Recreation Commission and the Charter Review Commission.   Prior to her first election to office in 1995, Mrs. Tulley was a member of the Parks & Recreation Commission, Recreation Task Force and Field of Dreams. 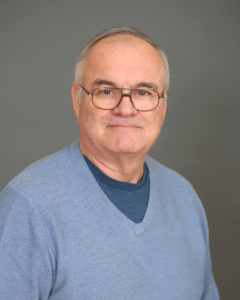 
Northfield Center Township Trustee  Rich Reville has been serving as a Township trustee since January of 2004.  He and his wife of 46 years, Denise, have been residents of Northfield Center for over 40 years.  Prior to running for elective office, Rich served on numerous Township boards and commissions, including the Board of Zoning, Board of Zoning Appeals, Northfield-Macedonia Cemetery Board, and North Hills Water District.

Rich possesses nearly 50 years of business experience and is, currently, a manufacturer’s sales rep.  He, also, devotes considerable time to several charitable causes (e.g. the Matthew 8:20 Program, which feeds the poor and homeless).